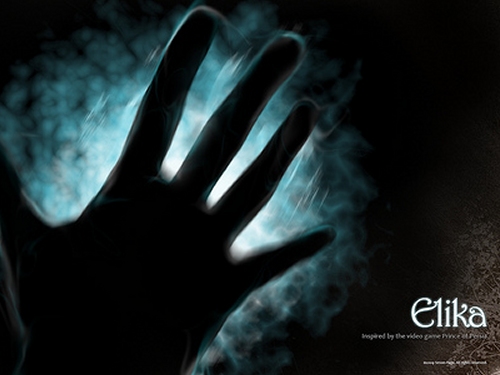 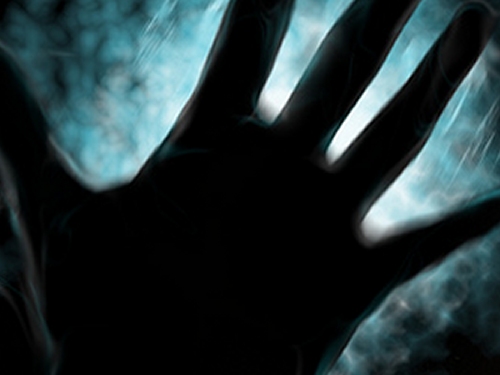 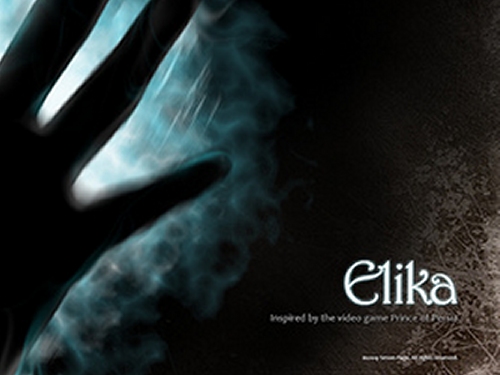 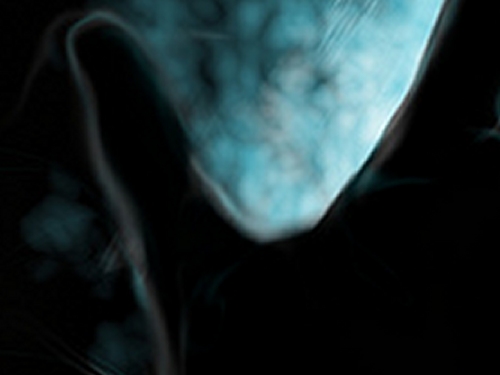 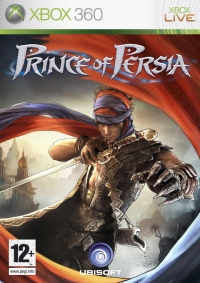 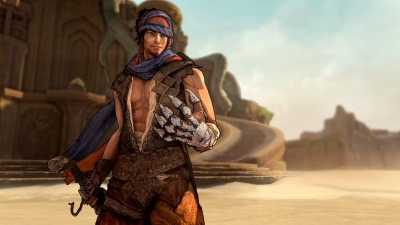 What kept me hooked was the story. I felt like I was playing a myth, that I was part of its world and I found myself completely gripped by the experiences of the Prince and Elika. In fact I found the story becoming very familiar the more I played and it struck me how similar it was to an Aladdin retelling. Being such a fan of this type of myth I couldn't help but make comparisons as I went through the game.

The Prince is obviously Aladdin and just as in the fairy tale our lead character is not a Prince, but a hero that has the potential to become one. As in all the good myths he will need to complete the hero's journey to successfully fulfil his destiny.

Alongside him there's Princess Elika who fills the role of Princess Jasmin in Aladdin and also the magical carpet. Just like the carpet in Aladdin she catches our Prince whenever he hurtles towards his death in the game - a neat way to avoid losing lives and having to start at checkpoints.

Ahriman, God of Darkness and Oramzd, the God of Light fill the roles of Jafar and the Genie respectively. Both are opposite ends of the spectrum with the bad guys taking the typical path of wanting to plunge the world into darkness. If I was a baddie I'd want to rule in a happy light environment, but in Ahriman's case this means the battle between darkness and light can struggle on.

You can support Mary by buying Prince of Persia