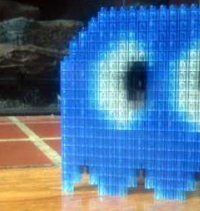 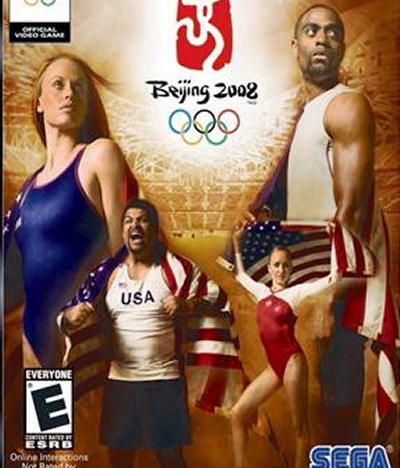 There is a great deal of games in the world on a variety of platforms that people enjoy playing. People play them for many different reasons, but, a great deal of people start playing them because of the awesome covers. There is a slight problem though, when people decide to get overly creative with the cover art on a game. The following will expose you to some video game covers that probably never should have been allowed to market - or at least changed a bit!

Beijing 2008: I wouldn’t really want to buy a game that promotes using the American Flag as a towel. Even worse, the girl looks like she is about to throw it! This doesn’t bode well for anybody with patriotism who wants to play.

Nightfall: As if some people didn’t already have problems with things that happen in the desert-like parts of the world, they then have to make you even more scared. Let’s also add that this covers claims terrible things happen after dark.

Super Bust a Move 2: There are really no ways to describe baby wearing psychedelic glasses and lipstick. What kind of game is this? Hopefully it doesn’t involve babies. Did it bust too many moves and get two black eyes?

Power Instinct: The faces on this cover are terrible. It also gives off the impression that the guy on the right is about to get a toe in his mouth. Is this what fighting has come to?

Ghostbusters: This poor ghost looks like he just did the most terrible thing in the world, and is now going to be ‘busted’. Is it me or does he look cute and innocent?

Pulse Racer: This obviously male figure that is a strange mix between a human, alien and a Minotaur is getting behind the seat of a car. Does this strike anybody as incredibly dangerous?

NCAA March Madness: This basketball player looks like he is about to go psycho on someone with a basketball. Do we really want out children playing games involving hormonal, homicidal men? He is not a good role model for the Kansas team.

Shaq-Fu: Shaq couldn’t be happy just being an actor and a basketball player. He had to go and take over the martial arts field as well! The people who created this cover art obviously have ulterior motives. Wasn’t the enforcer of justice Robocop?

Lego Star Wars: The fact that all of the heroes are made of plastic is cute! The fact they are all standing in boiling hot magma makes me think their destiny has already been decided!

But, is it just me or are they fighting in a bathroom?

Final Zone II: Obviously this is the final zone. When the five main characters of the game are surrounded by explosions, looking quite insane, people realize this game really is final. Final in the respect that this cover determines nobody is going to buy it. I think the characters on the cover knew, and they weren’t too happy.

Mercenaries: This guy looks really tough! Too bad he also looks old... and to be taking a nap. This gives a good clue about hiring younger mercenaries. They won’t fall asleep on the front of the game. Since when did mercenaries get time to see a professional hair cutter for their Mohawks?!

Phalanx: This poor old guy looks extremely frightened. Apparently he was just sitting outside playing his banjo when the aliens abducted him. Is the thing towards the bottom part of the cover art what is going after him?

You can support Mary by buying Misguided Cover Art