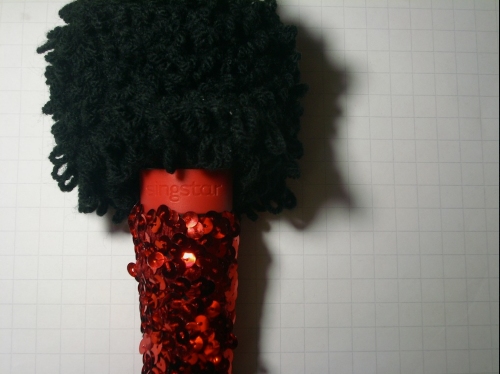 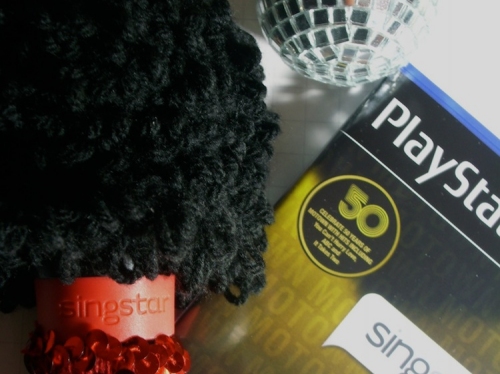 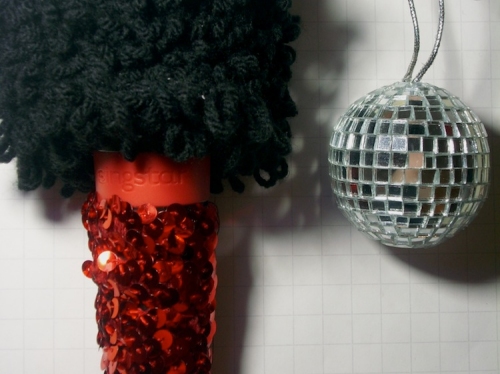 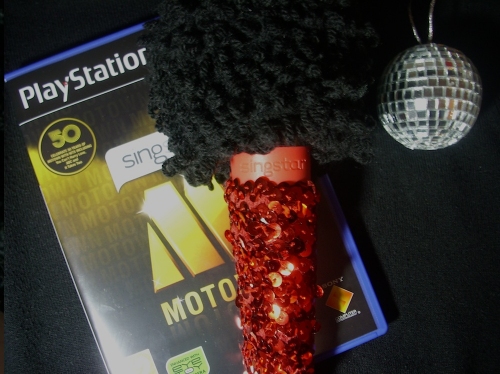 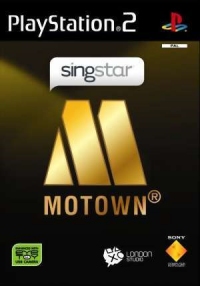 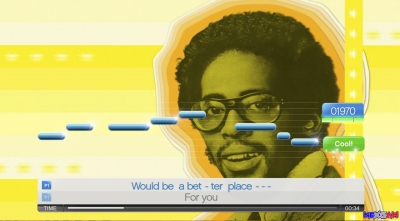 I'd say it was Crazy in Love that did it, but the truth is it started a lot earlier than that. It's a slightly odd life for a white girl who wants to be Beyonce (especially after watching her performance in Dreamgirls) - but probably not surprising when you come from the home of Northern Soul. I can't say I ever went to Wigan Pier, except on an educational school trip, and to be honest neither did my mum or dad (too busy getting into Simple Minds in the 80s) but there's something about soul music that reminds me of home.

My best friend and I, united by an anachronistic love of Gladys Knight & the Pips, used to go out to Motown club nights with our swirly skirts, hoping to catch a piece of the era we were sadly born too late to enjoy. So despite already being a huge SingStar addict, I was particularly looking forward to the new Motown disc. A chance to pretend to be one of the Supremes (although still undecided which one), to duet with Marvin Gaye - who needs a rock band when you have a clan of sequined backing singers? But also a chance to enjoy SingStar with my best friend! Time moved on, and we grew out of most of the things we had in common - or rather, she never really got the point of videogames whereas my obsession has only got stronger. But the bond of music, especially when it's as timeless as Motown, is not something so easily lost.

One of the things I love most about SingStar (other than getting an excuse to sing Bonnie Tyler ridiculously loudly) is that it unites people across musical bonds, not gaming ones. I can play it with my Dad, belting out a bit of Queen or Meatloaf, Mum with Take That and Abba (although my Dad has a strange fondness for those too) and my sister with whatever she's into this week. It's universal like karaoke is, except the score almost legitimates it in a weird way - you don't have to act like you think you're good or make excuses for being bad but wanting a go anyway - it's all part of the game. Never mind any arguments about performance value or vocal style over exact pitch and timing, they don't really matter. The whole point is not in whether other people think you're a great singer, but in trying to get the game to think you're good enough to get points. It manages to get shy girls and competitive boys into singing in front of their mates, although part of that is because you're actually doing it at the screen not audience, and for points, not performance value. It shows non-gamers that there are so many different types of fun to be had with games these days, not to mention all the different body parts that have input. gets people who don't really get the appeal of videogames into seeing the point in having a games console. Into the idea that games these days aren't just about abstract button presses but that you can use more parts of your body than just your thumbs to control the action on screen. But more than that, SingStar is just another way to enjoy music, interactively, socially, and even sometimes a little bit meaningfully too. that games can not only use music or be about the stuff, but mean something whilst enjoying the fun of interactive entertainment just as much as gigs or dancing or is this OK or does it need integrating more? I wrote the above and then realised that I hadn't even mentioned or linked in the craft bit! can add it in somewhere above if need be - it would probably help cut the first two lines down a bit as well as they just link in to the previous paragraph atm>

Having said all that, I'll confess now to playing the game on my own every now and then (though are you ever really alone singing harmonies with one of the greatest voices of all time?). But as much as I enjoy pretending to be one of the soul divas I admire so much, even I don't go as far as dressing up to fit the part. So I decided to let my Sing Star Mic bring the requisite bling instead. Naturally, I thought the red microphone pulled off sequins the best (and who ever wants to be blue anyway?), and although it kind of gets in the way whilst singing, a crocheted afro wig cosy adds a little off duty glam of the sort that, out of all the videogames, SingStar is one of the few that can provide.

You can support Mary by buying SingStar Motown