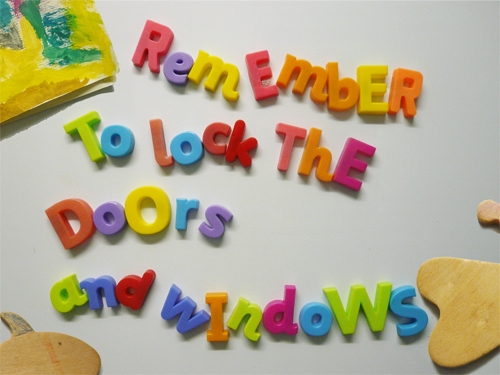 Remember to lock the doors and windows.

I am so glad, my family and I don't live anywhere near a dessert, the things you will see, hear and feel in this atmospheric and almost claustrophobic adventure game are enough to solidify that view. This is a game that creeps and crawls its way into your affections and doesn't let go.

Wandering through seemingly endless, beautifully orchestrated backdrops as both spider and scorpion, a sinister and human story unfolds. Instead of the standard cut scenes interspersed between game levels, the story is told through the lavish backdrops. Veteran actors Billy Bob Thornton and Dennis Hopper provide the eerie and desperate voices for the two human characters in this very creepy game.

It moves, or should I said crawls fantastically well, only let down occasionally by the angle of the camera during heated battles, however this can be easily and quickly rectified by tapping the down on the D-pad.

It takes a little while to get used the fact that you can climb most of the walls as the spider, and a little while to again readjust when you become the scorpion, this by no means a bad thing it actually adds to the difficulty of the game in an enjoyable puzzle solving way. The game offers a myriad of attacks and finishing moves which are earned throughout the course of the game, slowly increasing in intensity, this game is not for the squeamish.

Wandering through seemingly endless, beautifully orchestrated backdrops as both spider and scorpion, a sinister and human story unfolds.

At times the game play is more like a WWE Wrestling match with it's complex slow-motion finishing and combo moves, but it certainly doesn't detract from the fun of essentially squishing and eating bugs, it just kind of stands out in an otherwise quite naturalistic and realistic gaming environment.

The game is rated 12 and that is probably largely due to the human plot (don't want to give too much away), but it should be said it is atmospheric enough to be up there with some of the more adult horror films. All in all perfect game to terrify the entomophobic partner or for early teens Halloween party, just make sure the younger kids are in safely in bed as the soundscapes alone are enough to cause nightmares.

You can support Matthew by buying Deadly Creatures