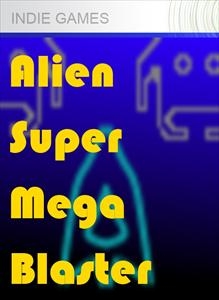 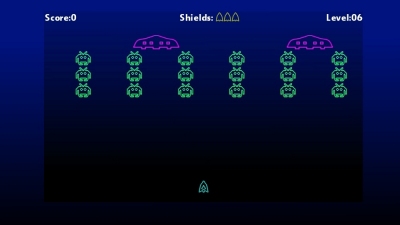 Alien Super Mega Blaster provides classic Space Invaders style gameplay, with the addition of having to dodge the fallout after shooting aliens. It features over 100 levels for blasting away invaders.

Indie developer Jon Hearn is donating all profits from his retro-style shooter to the charity Action Duchenne, who are working to find better treatments and a cure for Duchenne Muscular Dystrophy.

Duchenne Muscular Dystrophy is a genetic condition occurring in approximately 1 in 4,000 males. It causes progressive muscle wasting, typically leading to the use of a wheelchair by adolescence and lowering life span to between late teens and early 30s.


You can support Paul by buying Alien Super Mega Blaster