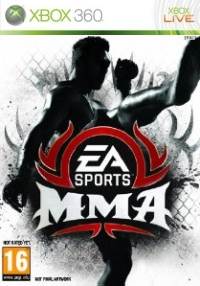 Follow up on THQ's success with UFC, EA is readying their mixed martial arts game in the form of MMA. It comes from the people behind Tiger Woods and Madden and looks to have adopted mechanics from Fight Night Round 4.

While THQ have secured the UFC brand, EA have have licenced specific MMA securing sports personalities. Although without the impact of a big license they may loose some casual buyers but for fans of mixed martial arts it is all about the fighters.

You can support Paul by buying MMA