Is Next Skylanders Sports Game: Giants vs Patriots? 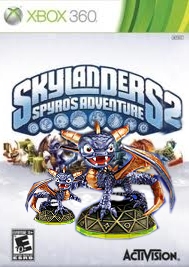 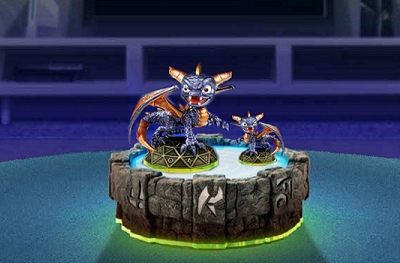 Skylanders Sports seems on the cards as both Giants and Patriots URLs are registered for the brand. A Mario Charged Soccer with Skylanders is a mouth watering proposition.

As the New York toy fair approaches Skylanders fans clamour over the smallest tweak to the Internet that may signal the next game in the series from Activision.

The registration of some Skylanders Giants URLs led to a steam of speculation that this would be the title of the new game and that we would see super-sized new toys to go with it. Today though news has reached us via Fusible that Skylanders Patriots URLs have also been popping up online, which changes the landscape for those looking to second guess the next move for Skylanders. As opposed to a new Skylanders Giants game, it now seems more likely that we will see a sports title featuring the toy figures pitting Giants vs Patriots. Whether this will be limited to (American) football of offer a broader range of sports remains to be seen.

If this is the case it will also be interesting to see how the game handles the different motion controls available: 360 Kinect, Wii MotionPlus and PS3 Move (not forgetting fresh possibilities of exclusive features on the WiiU). Either way this would be a departure in expertise for Toys for Bob and quite a risky strategy.

That said, the Sky Goals battle mode is at least one area where this concept has been tested out already. To see this expanded into a full game that supported more than two players would certainly be an interesting concept. For it to hold water as a full game it would need to take Skylanders online and offer some sort of season campaign.

You can support Paul by buying Skylanders 2 Giants vs Patriots