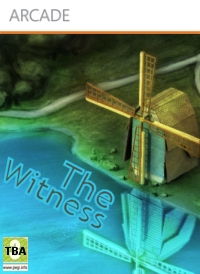 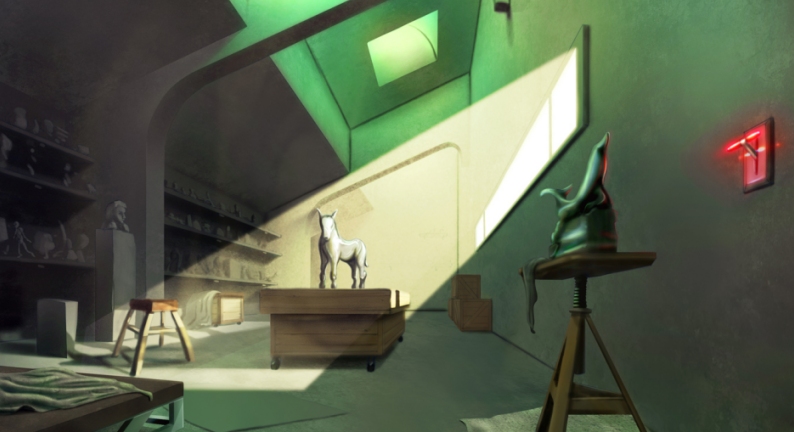 The Witness promises to match Braid's ingenuity with intrigue and investigation. Pastel childhood memories perpetuate in a game that should give expression to Jonathan's Blows more ambitious dreams.

The Witness is a new puzzle game currently being developed by Braid creator Jonathan Blow, along with a small team of independent developers. After the success of Braid's clever time-manipulation puzzles and non-linear storytelling, this will definitely be one to watch.

Details about The Witness are scarce at this stage, but it's described as an exploration-puzzle game set on an uninhabited island. Unlike the 2D platforming of Braid, The Witness will take place in 3D. It will be a highly visual experience featuring mellow, diffusely-lit environments.

The island setting and concept artwork invite comparison to Myst, though we can expect something more creative than just another Myst clone here. The Witness looks best suited to gamers with a little bit of patience and interest in exploration, as you progressively puzzle out the island.

The Witness is expected to be released on multiple, yet to be finalised, platforms in late 2011.
Guest review by Amber Gilmore


You can support Paul by buying The Witness