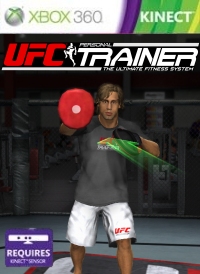 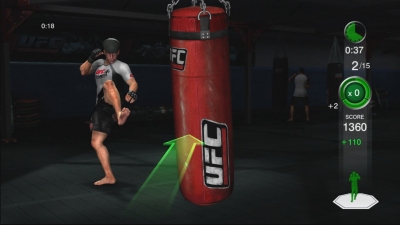 UFC Personal Trainer will feature exercise programs designed by the National Academy of Sports Medicine to bring UFC training into the living room. In collaboration with trainers who have worked with some of the UFC’s top fighters, including the current heavy wait champion Cain Velasquez, Personal Trainer will focus on exercises used by fighters UFC to get you into shape.

The Wii version of the game will be ready to play, but Move and Kinect will be required for PS3 and 360 respectively. THQ are also promising a little extra punch for 360 owners, making full use of the Kinect system with voice commands and full body recognition to ensure exercises are performed correctly.

It may not be out in time to get people in shape for the beach, but UFC Personal Trainer is going to offer the chance to get fighting fit when it's released in June this year.


You can support Paul by buying UFC Personal Trainer