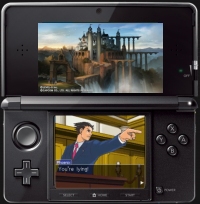 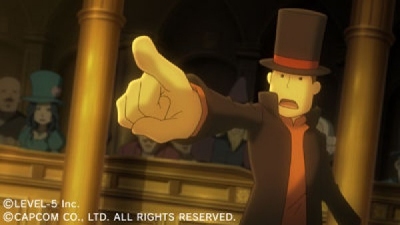 Professor Layton vs Phoenix Wright will be an intriguing crossover, with gameplay involving both puzzles and courtroom-style trials in one package.

The titular characters are transported to a medieval-style alternate world, where they will have to co-operate to solve the mysteries of Labyrinth City. Phoenix Wright will find himself defending a young girl accused of witchcraft in the local Witch Trials.

It will be fascinating to see how the different mechanics and styles of the two series come together.

Professor Layton vs Phoenix Wright has been announced for Japan in 2011, with no plans yet for localisations in other regions. We can only hope that he groundswell of interest for the game in Europe and America will be sufficient for Capcom to release it outside Japan (ed: once they get over being coy, they surely must!).


You can support Paul by buying Professor Layton vs Pheonix Wright