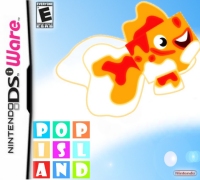 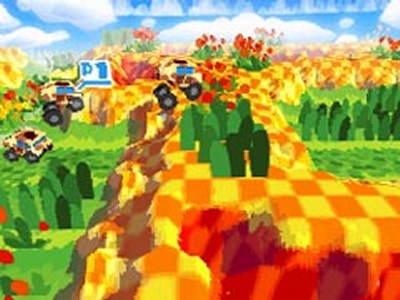 Pop Island: Paperfield updates an undiscovered multiplayer gem. Pop Island is a fully fledged capture the flag game squeezed into a miniature 3D world. Best of all though is that with one copy eight can play together with either DSs and DSis.

Like the original, it's capture the flag in a fast and furious 3d world. Each team has eigth players and each unit you choose to control has its own characteristics.

The highlight is that with just one copy of the game you can play over Wi-Fi with upto seven other players - on either an original DS or DSi.

Like the games of the 16-bit era, Pop Island creates hilliariously frantic gameplay that also manages to preserve the need for real tactics.

You can support Paul by buying Pop Island Paperfield