The Witcher 2: Assassins of Kings PC 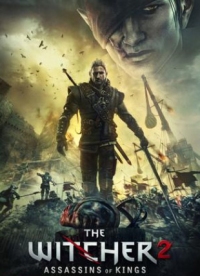 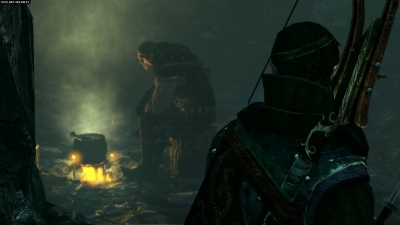 The Witcher 2 will continue the exploration of this twisted fairy tale. Inspired by the stories of Polish author Andrzej Sapkowski, the Witcher role-playing games take place in a dark fantasy world full of racist conflict, corruption and human weakness.

Following on directly from the events of The Witcher, Assassins of Kings will pit Geralt of Rivia against new monsters and villains. Once again, he will become unwittingly involved in politics, as his path crosses that of a mysterious regicidal assassin.

The Witcher 2 promises to revitalise the combat system, focus less on carefully timed attacks, and provide scope for a wider range of player tastes.

The controversial card collecting mini-game, based on Geralt's sexual conquests, is disappearing. The developers are instead attempting a more believable and mature inclusion of sexual themes, citing Heavy Rain as an important influence.

The Witcher 2 is expected to continue to explore sophisticated moral choice and grey morality, with cause-and-effect a signature theme. This is facilitated effectively by use of delayed consequences, where the result of a decision may only become clear hours of gameplay later.

The Witcher 2: Assassins of Kings is scheduled for release in May 2011 on PC.


You can support Paul by buying The Witcher 2: Assassins of Kings