Dead Rising 2: Off the Record PS3 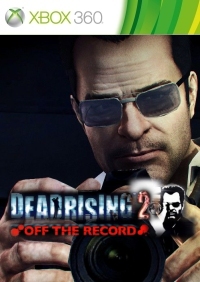 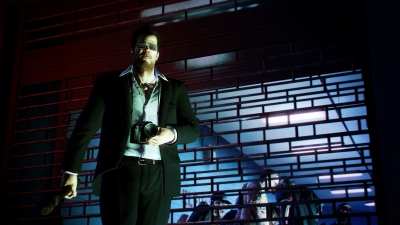 Dead Rising 2: Off the Record expands on the Fortune City outbreak of Dead Rising 2, and brings back Frank West for some zombie slaying action. More than the light DLC expansions of Case Zero and Case West this will be a full disc based game.

Dead Rising 2’s tongue-in-cheek approach to zombie murder has always been refreshing. Off the Record intends to have another roll of the dice with the established formula but replacing hero Chuck Greene with photojournalist Frank West of the original Dead Rising in what Capcom describe as a fan version.

Off the Record is the first time PS3 and PC owners can experience Frank West as the previous downloadable content, Case Zero and Case West, were Xbox exclusives.

Frank’s inclusion will see a few changes including photography for experience points (a system that rewards gory, funny or sexy pictures). Tougher zombies are also on the cards to offer more of a challenge as Frank makes his way through the infested Fortune City. While those who played the earlier game may baulk this prospect to balance it out Frank is also set to undergoing an upgrade in his abilities to better deal with the new risk.

While Dead Rising 2: Off the Record will reuse many off the assets of Dead Rising 2 it shuffles it up a little with some new attractions around the casino and mall that were the backbone of Fortune City’s environment. This, in conjunction with new story and missions, should help to make Off the Record feel like a new experience even if it is in a familiar world.

It will be interesting to see if Frank West is enough of a fan favourite to bring them back for spin at Fortune City when it is released on Xbox 360, PS3 and PC this Autumn.


You can support Paul by buying Dead Rising 2: Off the Record