Most Wanted for PS Move 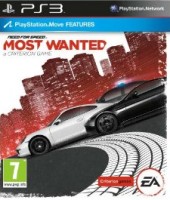 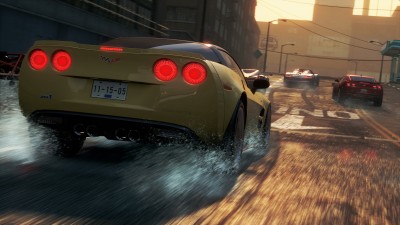 As you would expect from a modern racing game, Need For Speed: Most Wanted features a huge range of fully-customisable real-world cars along with a huge array of online options.

Need For Speed: Most Wanted also supports the PS Move steering wheel peripheral, with the added bonus that the orb on the PS Move controller glows different colours depending on your current legal status. Kinect is also supported in the 360 version of Need for Speed: Most Wanted, but rather than miming your driving, Kinect enables speech control of the in-game menus.

Need For Speed: Most Wanted is now available for the Playstation 3, Xbox 360, Windows PC, PS Vita. A WiiU version is due for release in 2013.


You can support Paul by buying Need For Speed: Most Wanted