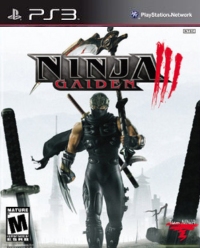 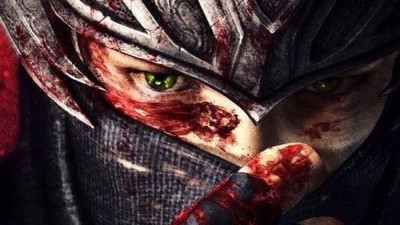 Ninja Gaiden 3 will continue the story of Ryu Hayabusa with the same fast paced, challenging game play of the previous titles. However, a new director at the helm and a plan to widen its appeal raises question as to whether it will be what fans want.

Ninja Gaiden is probably one of the most difficult franchises on the market, shunning accessibility for challenge. Ninja Gaiden 3 will undoubtedly keep the series' responsive and fluid game play, but fans are wondering if new director Yosuke Hayashi will maintain predecessor Tomonobu Itagaki’s vision as he and Team Ninja attempt to improve on the formula.

Ninja Gaiden 3 is to focus on the history and character protagonist Ryu Hayabusa, rather than simply presenting him as a silent killing machine. Previous characters that crossed over with Team Ninja’s Dead or Alive series, are gone removing the distraction of familiar characters. This shift will allow all of the supporting casts story will flow through Ryu emphasising his role and bringing you closer to him.

To further draw towards Ryu Hayabusa, Ninja Gaiden 3 is again shifting the focus of combat. The original Ninja Gaiden was a study of cutting and blood, the second introduced dismemberment as a mechanic, and now the third game plans to bring the effort of slicing people in half. Rather than the unbroken fluid way Ryu previously tore through opponents, director Hayashi is hoping to make you feel the cut, with force feedback and a clear effort being made as blade hits bone.

It is clear that while much of what made Ninja Gaiden will remain intact for Ninja Gaiden 3, but the new leadership may also breath new life into the experience. The more focused story and shift in the feel mark just two of the conceptual changes, as Team Ninja are also try to improve the long criticised camera, as well as tempering the difficulty to attract a broader player base. But as with all games with such a dedicated following, Ninja Gaiden 3 runs the risk of alienating long time fans with it new changes.

Ninja Gaiden is currently in development for both PS3 and 360.


You can support Paul by buying Ninja Gaiden 3