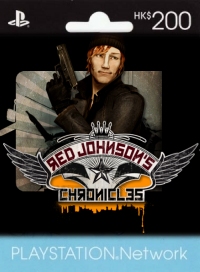 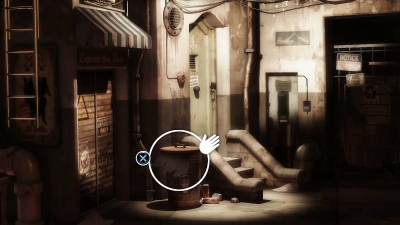 Red Johnson's Chronicles PSN is a dark pulp fiction story with a dash of humour that promises to create an intriguing modern twist on the point and click adventure.

A complex gritty story promises to wrap you up in mental knots and provide the context for private detective Red Johnson to solve the murder of one of the most hated men in Metropolis. With criminals in charge and the police happy with the arrangement it is up to Red to track down the killer, but he is hindered by the colourful cast of bent cops, criminals and other members of the cities capacious underbelly.

Stylish soviet inspired design, humour and an enticing mystery provide an intriguing background, but it is the game play that promises a real hook. A mix of exploration, sleuthing, suspect interrogation and combat creates a new way to play through an adventure story.

Red Johnson's Chronicles has (in theory at least) found an ideal marriage of story and mechanics, and could be worth close inspection when it is released on the Playstation Network at the end of April.

You can support Paul by buying Red Johnson's Chronicles