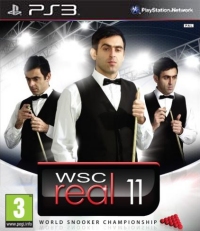 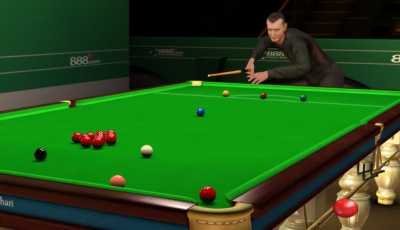 It also promises updated graphics and lighting, and a sophisticated slow-motion replay system.

Featuring the official tournaments of the 2010/11 seasons, World Snooker Championship Real 2011 emphasises its recreation of real venues and players. Three-time World Champion Ronnie "The Rocket" O'Sullivan will feature as the marketing face of the game.

World Snooker Championship Real 2011 is set for release around April-June 2011.


You can support Paul by buying World Snooker Championship Real 2011