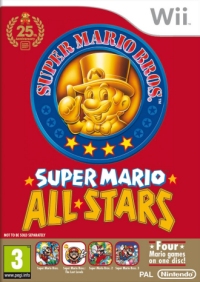 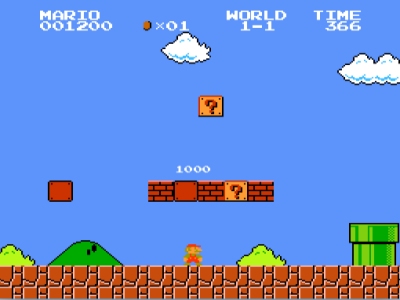 Super Mario All-Stars joins history and gaming with an archive of classic Mario games, and the fabled Lost Levels. For those who've not played these games (previously available on NES, SNES, GBA and Virtual Console) this is another chance to get on board the Nintendo train.

Super Mario All-Stars comes to the Wii as its 25th Anniversary Edition. The pack contains four Mario from the halcyon days of the 80's NES system, as well as new collectibles.

Each game has been remade with improved 16-bit graphics and sound. Game play, is untouched though, bar some bugs being fixed and a few tweaks to the physics. The biggest change though is a save feature that enables you to save your progress at any point.

Super Mario All-Stars is released in Europe on 3rd December 2010.

You can support Paul by buying Super Mario All Stars