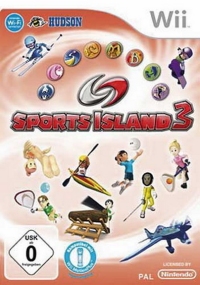 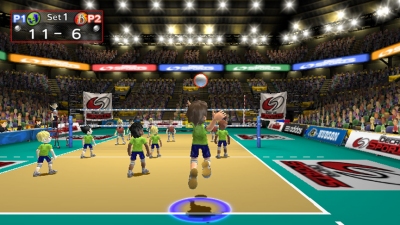 After two successful, if underrepresented release, Sports Island (Decca Sports elsewhere) returns with a new range of sports minigames. This time though it supports the Wii MotionPlus.

Although you may not have heard of it, the Sports Island series has sold more than 2.5m games, and has been a favourite of ours since the off. It's the only place you can play less main stream sports Badminton on the Wii.

This time around it offers another wide range of activities, including Log Cutting, Fencing, Air Racing, Volleyball, Racketball, Lacrosse, Kayak Slalom and Springboard Diving. The more intricate of these - Diving and Fencing for instance - will benefit all the more from the one-to-one controls afforded by the MotionPlus add-on.

Sports Island 3 will be released on October 15th on the Nintendo Wii.

You can support Paul by buying Sports Island 3