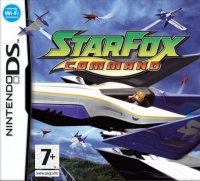 Other GamePeople columnists have reviewed this from their perspective - huh?:
Touch Gamer (DS) 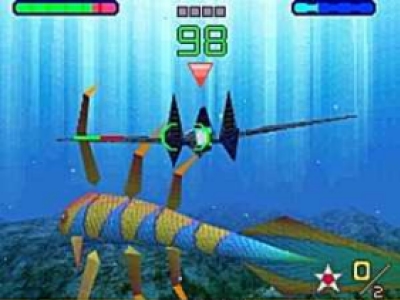 Starfox Command Remembered - Years after the game's release, an arts correspondent is invited to interview the former frontman - now living the insence-addled life of an ageing hippie - to hear about sex, drugs and barrel-rolls.

You can support Chris by buying StarFox Command