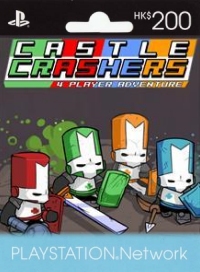 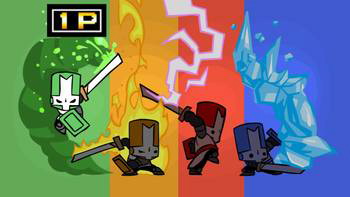 A recently discovered epic poem tells the story of four knights and their desperate quest to find entertainment. Based on Castle Crashers for Playstation 3 available through PSN.

You can support Chris by buying Castle Crashers