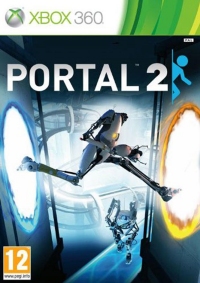 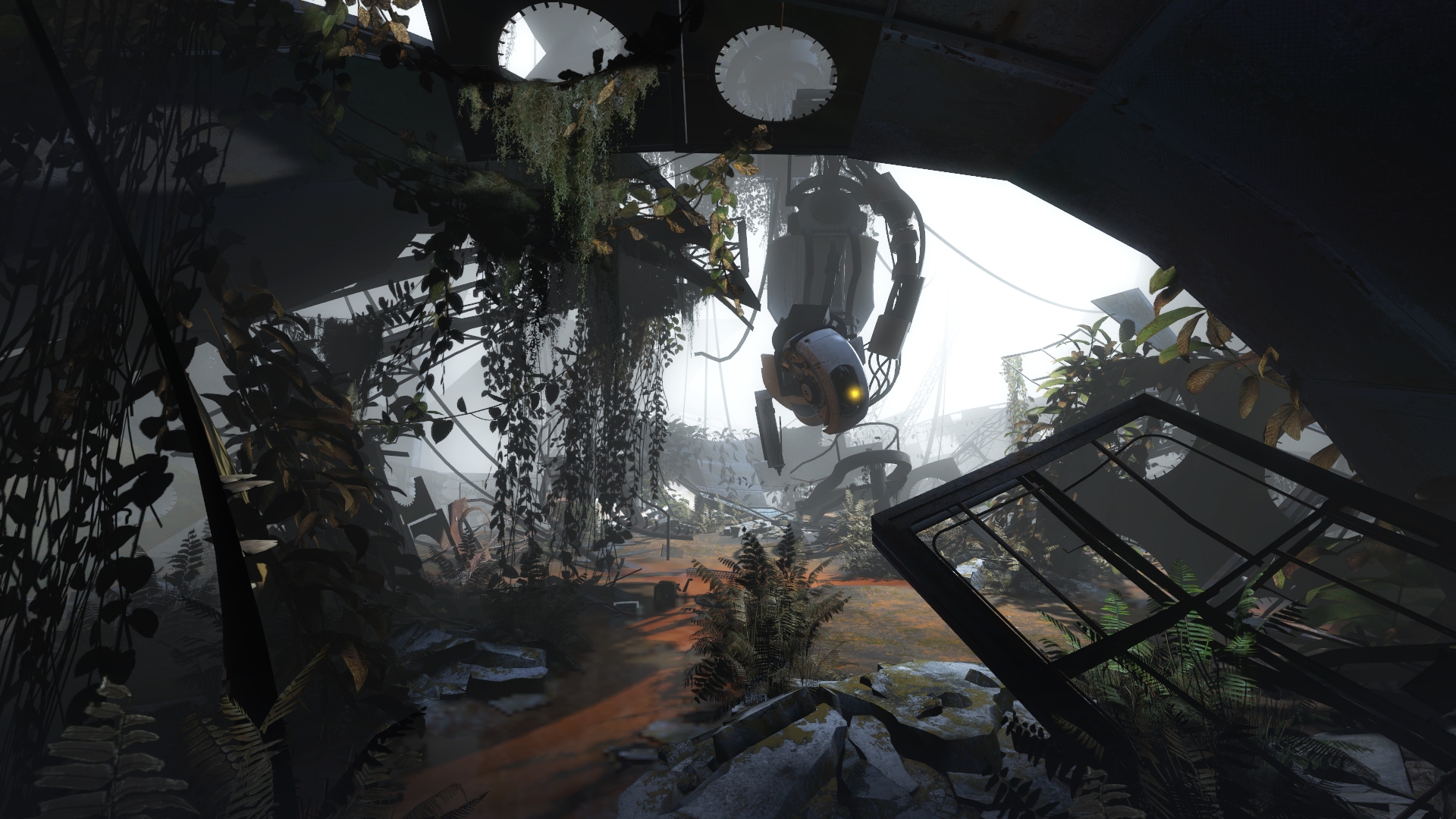 Portal 2 takes you for a lab rat, and you are soon jumping through hoops to escape your testing facility. After the first game Portal 2 had a lot to live up to, happily it quickly allays these fears.

Portal is hallowed grounds. Humour, simplicity and ingenuity were three things it excelled at, but more than this it was the sheer surprise at how good this small part of the Orange Box release was. Almost a throw-away extra, Portal ended up being the highlight of Valves dense game pack.

With so many elements contributing to Portal's success, the idea of a sequel filled me with dread. I was worried that this wonderful and creative two-hour experience would struggle not to snap when stretched to cover an eight-hour game.

Starting Portal 2 I was nervous. I had visions of forced humour and an artificially lengthened story. More troubling to me though was the prospect of the simple puzzle mechanics becoming diluted, or worse polluted by new elements, in misguided attempts to fill the disk.

It took only moments for my fears to be pushed to the back of my mind though. Waking in a small hotel room you are treated to the control calibration. A smooth voice intones at me from a PA that my room is part of an extended relaxation centre where Aperture Science's test candidates are stored. Here I am taken through a brief calisthenics program designed to keep me as in tiptop shape, and set some of the basic controller configuration. It's uncomplicated, elegant and funny, marking the tone of so much that is to come.

Portal 2 never bogs you down with exposition or unnecessary detail. Everything has a function, be it narrative or humour. This is beautifully demonstrated as you wake from your slumber. No clear detail is given to the time I have been unconscious, but there are clues around the room. It looks aged, dirty and my bed has the outline of my body indented in it.

Then you meet Wheatley: a small metallic ball (voiced by Steven Merchants) that shoots around on a track above your head explaining essential information in hilariously hazy detail. He gives no lengthy exposition, indeed the entire story of the first game is summed up in a few throwaway lines that could easily be overlooked. Instead he offers a commentary on the situation you find yourself in peppered with titbits of plot.

While my fears had retreated in my mind they were still present.

While my fears had retreated in my mind they were still present when the first twist hit. Already a few hours in I concede that Portal 2 was far outstripping my expectations, but with so much still to come I began once again to worry as I entered the middle chapter of the game.

You see, the middle section of the game differs quite dramatically in setting to its bookends. The main story becomes tangential and environments grow in size. It is this change in scale that marks a problem I have with Portal 2.

Portal's original conceit was that it was a test, placing you as the lab rat. Through Portal 2's midsection though you end up outside, and the maze feels much more forced.

There are vast areas deliberately constructed with clear paths that are distinctly marked by portallable surfaces. It feels like a maze was built first of all, then the twists and turns were kept the same while the corridors were pulled apart. It is an irony that in essence by creating a visually more open world I felt functionally more constrained.

This wobble was happily soon over though and I was back in the relative safety and familiarity of my testing chambers. Even during this dip the writing remained sharp and genuinely funny with new mechanics being introduced in such graceful manner that without realising it their subtleties are mastered.

By the finish, Valve had dispelled my fears, crafting a game that feels full throughout while maintaining its comedy and ingenuity for a full seven hours.

You can support Alex by buying Portal 2