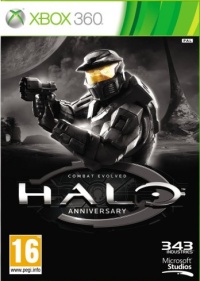 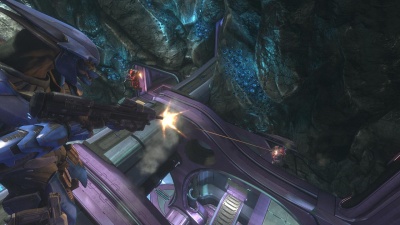 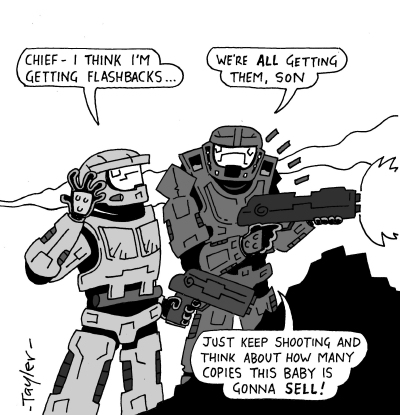 When Halo: Combat Evolved was released on Xbox in November 2001, it blew everything else away. Ten years later, after many sequels and spin-offs and millions of units sold, 343 Industries go back to where it all began with Halo: Anniversary.

A reboot? A re-imagining? A rip-off? Those were the first things that sprang to mind - although this updated version would come with spanking new graphics and the ability to go online for the first time. There's even an option to press a back button and play the old school version at any time, if you like that sort of thing.

If you love Halo, you're going to enjoy this. Especially if like me, you've never played the original before. The visuals are stunning, the missions are great fun (if a little basic at times ) and it'll fill the Halo shaped hole in your heart until a 'proper' sequel is released.

You can support Kent by buying Halo Anniversary