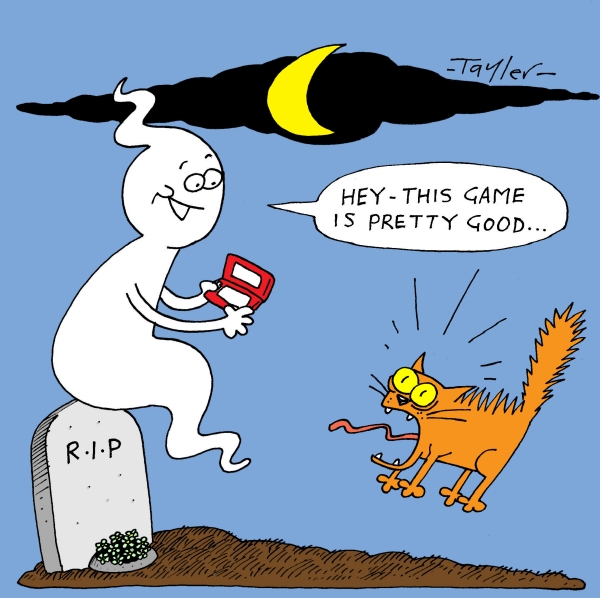 Imagine you've been murdered. That's it. You think it's game over. Now imagine your soul has the chance to find your killer by flitting between both the land of the living and the dead, to bring the perpetrator to justice. In this unique little gem by Capcom, you can.

You play as Sissel, a cool looking red suited dude with a blonde quiff that would put Jedward to shame. Since being bumped off, you now have the ability to possess inanimate objects, interact with mortals and reverse time in short bursts (which believe me, can be very handy indeed).

The 2D graphics, quite frankly, are stunning. The many characters you encounter are fluid and beautifully animated and brought back memories of the original Prince Of Persia game. The point and click puzzle solving system is very simple to use, although the puzzles themselves can be a bit tricky. There are flashes of Japanese weirdness throughout (some of the characters are somewhat eccentric to say the least), and it can get very talky at times. But if you're after a cerebral challenge with a twist, I highly recommend it.

You can support Kent by buying Ghost Trick: Phantom Detective