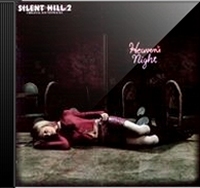 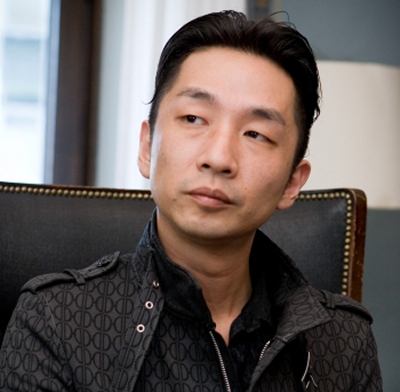 Akira Yamaoka's work on the Silent Hill 2 soundtrack stands on its own merits. This is a wonderful door into the geeky world of video game soundtracks - and one that dispels the myth that they are in any way lacklustre or second rate.

Every Silent Hill game has featured the music of Japanese composer Akira Yamaoka. His influence on the series is so profound that he even produced the last few games himself. That legacy unfortunately is now at an end after he departed Konami last year, but the good news is he is collaborating on a new horror title with Suda 51.

Whilst you may remember the soundtracks of games like Halo and Mario 64, you probably wouldn't sit in your lounge and write emails whilst they play in the background. However, the soundtrack to Silent Hill 2 is one that can easily form part of your listening repertoire. It features many standout tracks that not only provide vivid memories of your experience playing the game, but also are genuinely brilliant pieces of music. I often write to its varied selection of tunes and noises.

The Silent Hill 2 soundtrack is one that can slot into your listening habits wherever you are.

The soundtrack, like the game, starts out with the strong Theme of Laura - instantly recognisable to fans of the series, sounding like an anthemic tribute that could have started any of the adventures. The soundscape set's out on an adventure from here. By turns soothing and unnerving with its mixture of piano and white noise.

The Silent Hill 2 soundtrack is one that can slot into your listening habits wherever you are. There are many places that you can relax and enjoy the sounds of Yamaoka, but if like me you enjoy drifting off to sleep to music, you might think twice about putting this on your stereo. Being woken by the hammering guitar of "Angel's Thanatos" is not an experience you'll want to repeat.

If you've never bought a game soundtrack before and enjoy the music of the Silent Hill games then this is a great place to start. It is a much more accomplished work than the original Silent Hill soundtrack and better than the 3rd entry in the series, which featured voice work for the first time. If you're afraid of uncovering your geek status, then you can just pass this off as the work of an experimental Japanese composer.


You can support Cat by buying Silent Hill 2