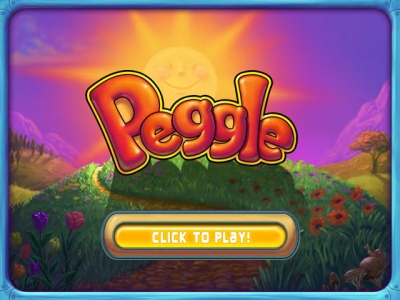 Here is my musical review of Peggle Dual Shot on the DS, I've called it 'Layers'. 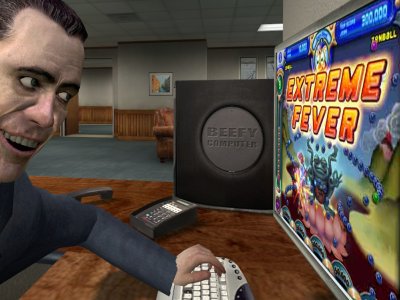 I like the idea that this very simple game with it's bright colours and cheerful tunes has a more sinister side.

This is my first acapella song. Every sound you hear comes from my mouth. And if that sounded rude to you then you've been playing far too much Peggle.

I'm feeling casual, I play my casual game
I can play it while I'm eating my toast, press a button and I'm set to explode

It's my dark sin, when no one's looking I play Peggle

I've got extreme fever for Bjorn the Unicorn and his friends
I can play it while I'm waiting in line, press a button and I'm barely alive

It's my dark sin, when no one's looking I play Peggle

You can support Rebecca by buying Peggle Dual Shot