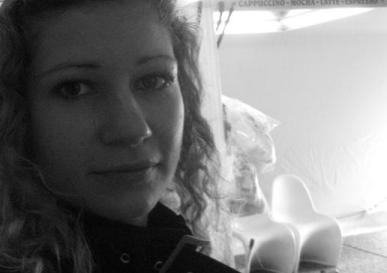 It is all go here at Muse Studios. I have spent all week mixing and mastering the tracks for the album (yay! I'm releasing an album). It is amazing to me that I have made 17 songs since I've been with the escapist. That's a lot of songs.

Some of them aren't going to make it. But they'll all be available to download, just in case one of the off ones is your particular favourite (you weirdo). I would like your suggestions please for an album title. Also most of the tracks I refer to just as the name of the game. The following songs need titles so have a good listen and let me know your suggestions.

So many things to think about. I'm gonna need an album cover too so I guess I'll be getting my finery out and draping myself across some romantic landscape. Or perhaps a giant banana suit will do it. I could dress up as a PS3.

And another thing. Would you like to hear any non-game-related tunes? I might have to dig into the recesses and see if any of them are fit for you. Just as a little bonus.

Anyways this is your album, I'm making it cos you asked for it and I adore you.

And now it's time for a well deserved cuppa

You can support Rebecca by buying CD Song Selection