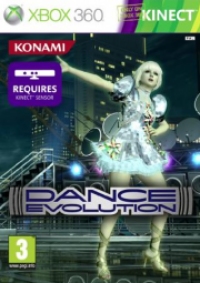 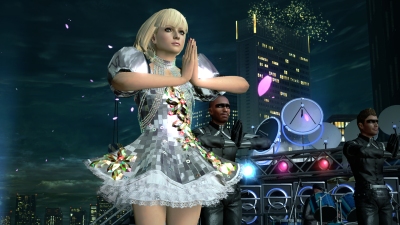 Dance Masters has been released on 360 Kinect and been provided for us to preview/review by the publisher.

Like Dance Central Dance Masters makes use of Kinect's 3D motion capture tech. Full body dancing tasks players with moves for each part of their body.

From the makers of Dance Dance Revolution, Konami should be strong out of the gate with their game. Two players can compete locally in real time on the screen. They can snapshots their favourite poses to share later.Four players can dance off online with Xbox LIVE.

30 tracks including Hip Hop, R&B, Pop, and Techno are included on the disc and complement new songs available via Live.

Dance Masters is currently planned for a November 2010 release.

You can support Paul by buying Dance Masters