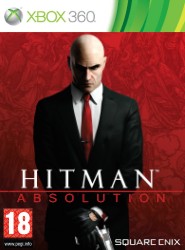 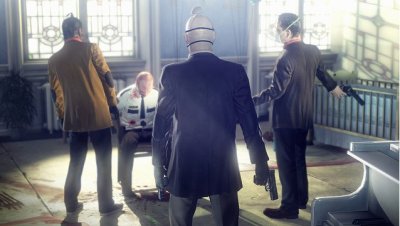 Hitman: Absolution sees the return of the no-qualms assassin and his adventures promise to be more cinematic than ever. Hopefully this won't come at the expense of free choice which made the series so popular.

Hitman: Absolution will mark the 5th entry in the popular game series and for this outing the tone is much darker and more likely to follow a personal journey for Agent 47 than running the usual contracts. The details released so far indicate that it is a highly cinematic experience and will feature very different gameplay than Hitman fans have seen before.

It's hard to say at this point exactly how this title will shape up, but I for one hope that if there is one element of the previous games which is retained, it is the freeform nature of any assassination missions. I was always impressed by the Hitman titles which allowed you to study your target and environment and work out a personal approach to completing the level.

One criticism which I usually make of the Assassin's Creed series is that while it's highly entertaining stalking about and killing random guards in a variety of sneaky ways, often the kills of major characters end up as a series of more linear set-pieces. I find that this denies you the thrill and satisfaction of a personally-planned approach and I hope that in providing a more cinematic, directed experience, Hitman: Absolution will not do away with player choice in how to approach targets.

As you will see from these shots, Hitman: Absolution is unrepentant in its use of adult content and graphic violence, so this will definitely be a game for older players only.

Hitman: Absolution is planned for release on the Playstation 3, Xbox 360 and Windows PC and is awaiting a release date, but is currently expected during 2012.


You can support Paul by buying Hitman: Absolution