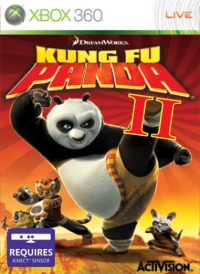 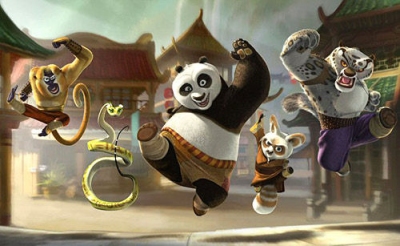 Kung Fu Panda 2 will let you show off your kung fu moves with Kinect and promises more than the everyday movie tie-in. It also looks like it will be a Kinect exclusive.

Kung Fu Panda (Wii) was well received for its polished appearance and family-friendly action. Kung Fu Panda 2 sees the series in the hands of a new developer, and adds Kinect support.

Kung Fu Panda 2 will follow on from the events of the movie, which will be out in theatres on May 26th. Po and the Furious Five will face off against new enemies in the quest to save kung fu forever.

Details have not been released on how motion control will be implemented, but developer THQ are hoping to utilise Kinect to better immerse you in Po's character through full-body movement. So, you can expect a chance to perfect your panda kung fu moves.

Kung Fu Panda 2 will available on Xbox 360 in May. No official announcement has yet been made about releases on other platforms.


You can support Paul by buying Kung Fu Panda 2