Wipeout In The Zone 360 Kinect News

Wipeout In The Zone 360 Kinect 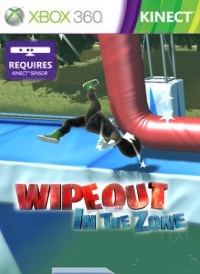 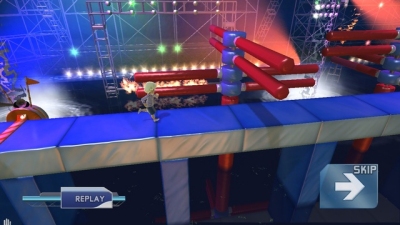 Wipeout: In the Zone for Kinect will recreate obstacles from the madcap TV game show, requiring your best ducking and dodging skill.

Using Kinect's full-body movement, Wipeout In the Zone (not to be confused with the Wipeout racing series) will have you running, ducking and dodging past a range of zany obstacles. It promises to replicate the tricky movements, balance and timing of the TV obstacle course.

In The Zone will feature 30 different obstacles, including the well known large slippery balls and pummelling wall. You will have the choice of navigating a single event, or tackling the whole course in one go.

The hosts from the US show presenters, John Henson and John Anderson while Jill Wagner, will provide the game commentry in an attempt to get some laughs as you navigate the absurd movements.

Wipeout In The Zone is due out later this year Kinect for Xbox 360. It will be released in the northern hemisphere summer to coincide with the new series of Wipeout.


You can support Paul by buying Wipeout In The Zone