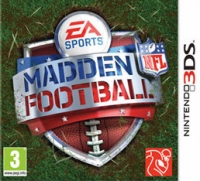 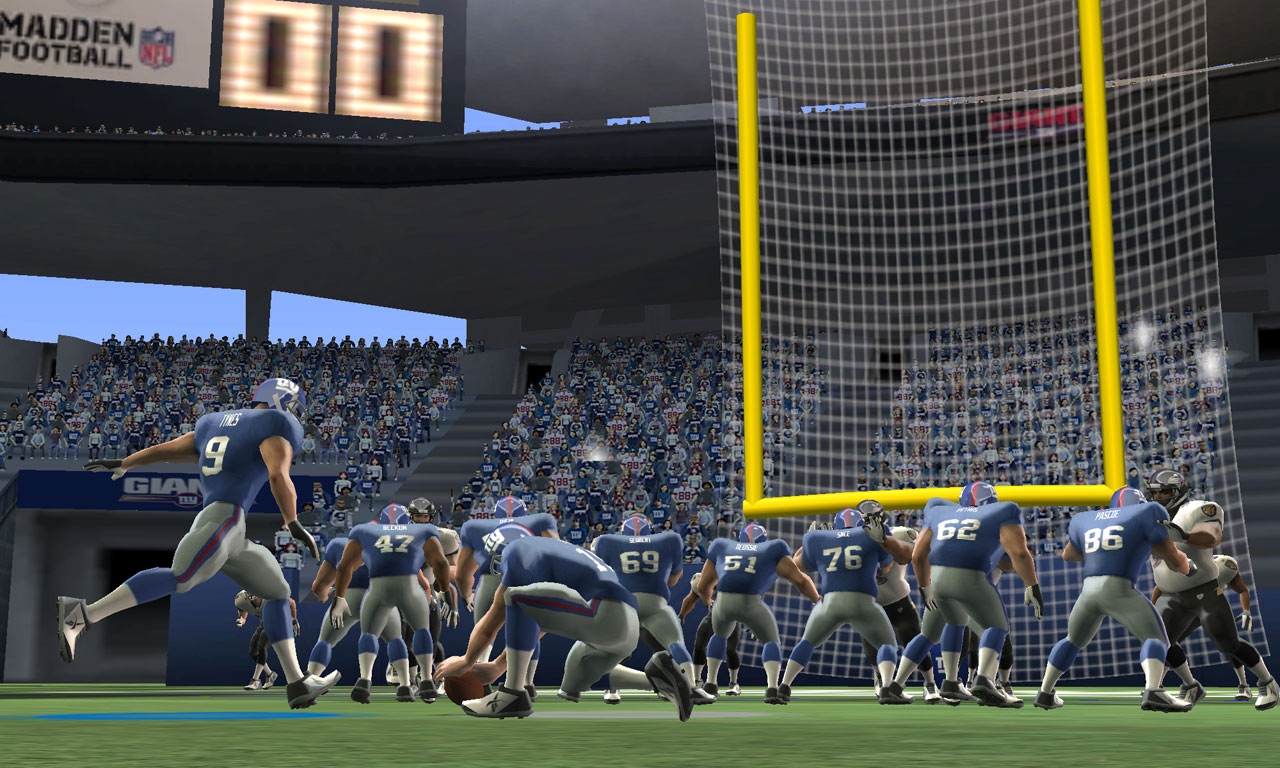 Madden NFL Football 3DS combines the Wii version's visuals and features with the 3DS touch screen and 3D screen. Best of all though, it signals Madden's return to handhelds after a two year absence.

The 3DS launch version of Madden NFL Football reminds me of the early success EA had with Madden on the Wii. Although the fit isn't as good hear, I'm happy to see them add some sporting titles to the launch line-up.

It's notable that this off-season release is very rare for the Madden franchise, normally driven by its yearly cycle. In a move we saw in Lego Star Wars (3DS) (and that is likely to become commonplace for initial 3DS franchise releases) this is essentially the Wii game shrunk down a little.

And actually, the amount of shrinking seems to be minimal. The game includes all the latest Madden features. 32 teams and stadiums, three types of play-calling, GameFlow automation to help pick the best plays and a fast-paced 5-on-5 mode.

This also resurrects DS features that have been dormant since the last handheld release in 2009. In particular touch screen controls enable you to draw your own plays and interact with in-play action.

This is rounded off with the 3D visuals and the promise of a new camera angles to take advantage of this like we have seen in Pro Evolution (3DS).

Madden NFL Football is released on the 3DS at launch, 25th March.

You can support Paul by buying Madden NFL Football