The Adventures of Tintin 3DS News

The Adventures of Tintin 3DS 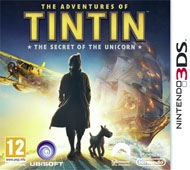 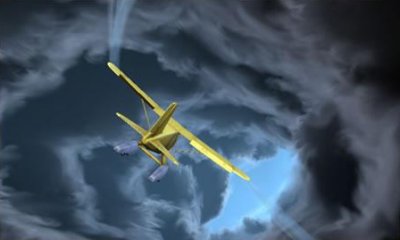 The Adventures of Tintin: The Secret of the Unicorn 3DS offers an entertaining companion piece to the movie, with a mini-game approach bringing scenes from the film to life.

In comparison to The Adventures of Tintin (PS3), which eschews film content in favour of a series of platforming puzzles featuring the characters, the 3DS version takes a more literal approach to translating the film's scenes to game format.

Presented as a series of mini-games as well as adventuring content, The Adventures of Tintin: The Secret of the Unicorn on 3DS provides levels such as flying a plane through a storm, swimming through underwater caves and sword-fights.

There will be multiplayer content as well, offering players the chance to race via Wi-Fi to collect treasures in the shortest possible time. Also, there will be Streetpass functionality linked to the multiplayer which should come as great news for those who love to peek into the playing habits of fellow gamers.

All of this is, of course, presented in the incredible 3D for which the 3DS is famous and benefits from the skills of the movie studio also making the film in computer-generated 3D. This one is sure to be a visual feast and we hope the action can be just as exciting.

The Adventures of Tintin: The Secret of the Unicorn is currently planned for release on 3DS in October 2011.


You can support Paul by buying The Adventures of Tintin