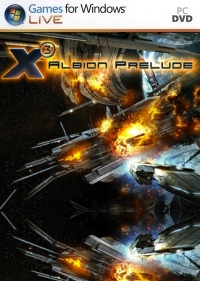 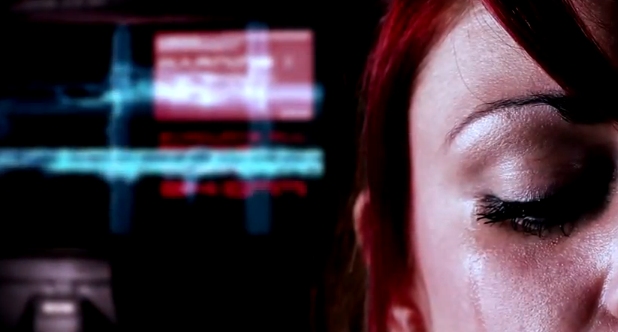 X3: Albion Prelude promises to bridge the Old and New X Universes. It plays out in a time between the old and the new with the X universe in flux, and prepares players for things to come in X Rebirth.

The basic plot is that the X universe is undergoing a period of massive change. What started as a conflict of interest between the Earth and the races of the X Universe has now escalated into a full scale war. Albion Prelude lets you play your part in a war scenario bigger than anything the X Universe has ever seen before.

War is the backdrop for a bigger story as corporations vie for power and by so doing drive the X Universe in an unexpected direction. This hinges around a technological breakthrough that allows massive accelerators, forming highways in space that results in an expanded economy.

However, these highways, that are a key feature of X Rebirth, are not fully ready. They are being built as you participate in the power struggles that feed their construction.