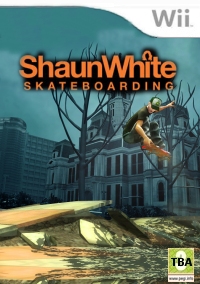 Other GamePeople columnists have reviewed this from their perspective - huh?:
Scripted Gamer (360)
Tired Gamer (360) 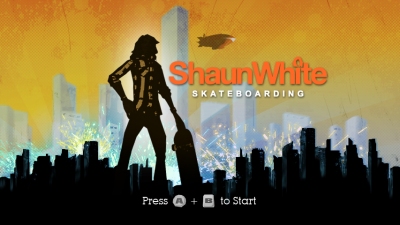 Shaun White Skateboarding transitions from snow to blacktop with the same brash confidence that stood the original in good stead. We're hoping for something imaginative and engaging, particularly on the Wii.

Having been impressed by the fluidity and accessible game play of the Shaun White Snowboarding games - particularly for families on the Wii - it's good to see that he's back with a Skateboarding experience.

With Shaun White Snowboarding World Tour making excellent use of the MotionPlus to add a deft touch to proceedings, Shaun's Skateboarding game could be the first to make use of it too.

Skate It was good but didn't have the same smooth feel as Shaun Whites. With a game that promises to innovative fresh ways to ride on Wii, 360 and PS3, it sounds like a confident next step for the franchise.

You can support Paul by buying Shaun White Skateboarding