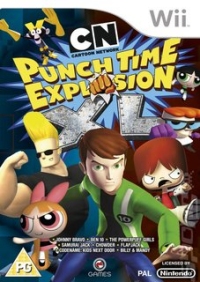 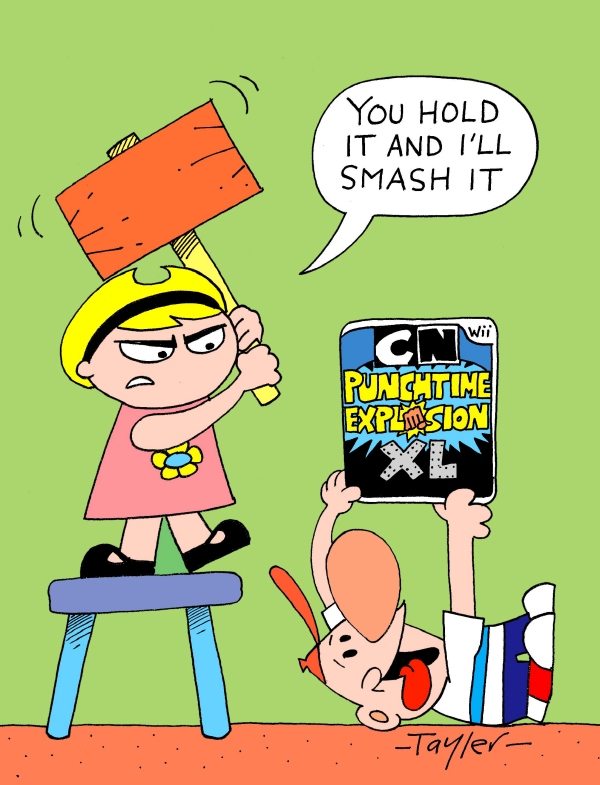 Cartoon Network is a channel beloved by children, adults and stoners. With a huge variety of great shows to choose from, it was just a matter of time before someone tried bringing all these cool characters together in one game form.

It soon becomes apparent that not much effort has gone into this. It's not much more than a Super Smash Brothers swipe -- and a poor one at that. Initially, it's great firing up the battle mode and seeing Johnny Bravo karate chopping Ben 10, or Flapjack knocking the stuffing out of Billy and Mandy with candy canes, but this soon wears off.

The graphics are good enough, but the controls can be awkward and unresponsive. Some characters are frustratingly more powerful than others. The voiceover man elicits the odd chuckle, but overall the vocals and music are poor. The story mode is just about passable. I wouldn't even recommend this as a rental, which is a huge shame as with more care and attention it could have been something special.

We love Cartoon Network in our house and the kids were really looking forward to playing this, but even they got fed up with it after a couple of hours. It's a case of back to the drawing board for this one.