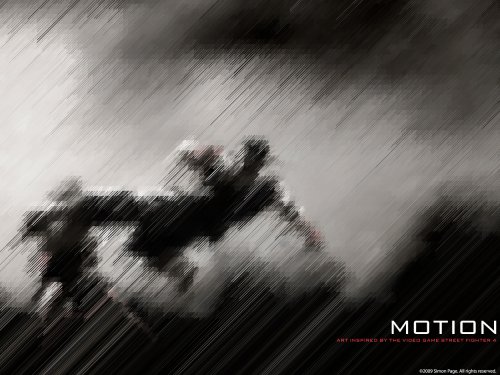 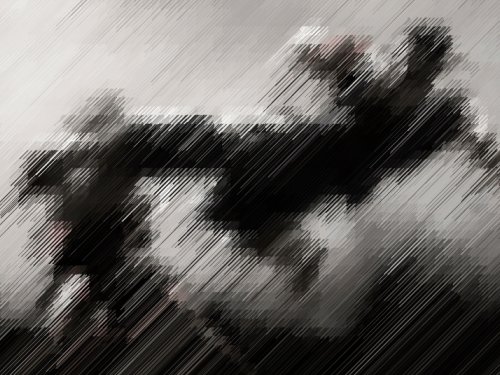 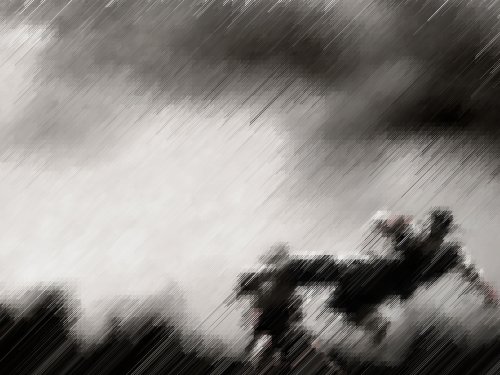 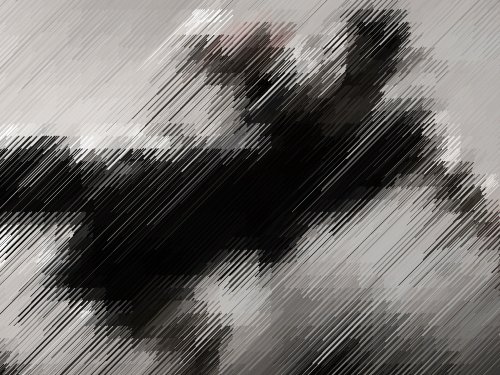 Right from the awesome intro sequences I was entranced by the rich and stylish artwork that wraps the game. While for some the muscle-frenzied appearance of the game's characters might take some getting used to, for me all the visuals hit the spot. Not only are the characters beautifully rendered and superbly animated, but the backdrops are fantastic too - my favourite being the simply beautiful Drive-in Diner stage.

Simply put, there is very little in this game to be disappointed about, it is everything that the ten year old me never even dared to dream of and more. The animation is sharp yet smooth, the pacing is superb, the sound is crisp, the roster of characters, repertoire of moves and collection of modes are all well thought out and nicely balanced, and the mix of old and new elements has been judged to perfection.

While Capcom (thankfully) decided to keep the main action in 2D, the character models are fully rendered in 3D, allowing the new 'Ultra' moves to initiate sweeping 3D sequences which dovetail seamlessly into general gameplay. The mechanics which control the new special moves - a 'revenge' meter that fills as you take hits and an EX meter that charges as you inflict them and perform combos - are a welcome inclusion that work really well. As you progress and the opposition becomes tougher, you must balance building and using your EX meter with the prospect of taking some hits in order to fill the revenge meter and unleash an Ultra Combo.

You can support Mary by buying Street Fighter 4