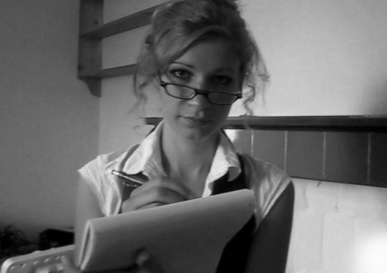 I'm taking you on a little trip down memory lane to my review of Wolverine Uncaged. I must admit, I haven't seen the movie. The reviews of it were so bad and as much as I love Huge Jackman, the two hours of my life were too precious. It seems people agree that in terms of storyline the game is a lot better than the movie, so that's one thing in its favour.

There's no real point in me trying to pretend I'm not a pacifist; you've heard my songs. Pacifist is maybe not the right word, but you get my gist. No diggs for violence. And this game is pretty violent. Boringly so. Clearly some sort of therapy is necessary. I couldn't resist...But then, something else began to worry me. Once you've gotten the hang of the lunge attack, you'd be stupid to use anything else. It always works. That annoyed me.

At that time I was being critiqued for my songs being repetitive, or having repetitive motifs in them, and so I decided to be even more repetitive, and reference it in the song itself, to show it was intentional. Alas, the irony went unnoticed by the majority of my protestors, and they used it to bash me even more. This made me smile, slightly smugly. The superiority of the subversive. It was the only kind of comfort I was gonna get.

I had lots of fun making this video. My brother nobly stepped into the (pretty lame) wolverine costume (yes we stuffed his arms with socks), we couldn't stop laughing, particularly when trying to act full of rage. Two days later I met a man who looked exactly like Wolverine. I said, you are a week late. I hope to continue materialising the protagonist of my game reviews magically into my life. Although this week I am doing WET and I'd rather not meet Rubi Malone.