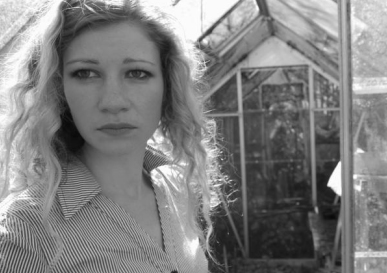 I have just accepted a project that may well rival the Yahtzee love-song challenge. On Friday 29th October 2010 I shall be composing an original score LIVE to Adam Saltsman's new game, as it is being created, in front of the entire GameCity Festival audience.

That is correct. Gravity Hook and Canabalt creator Adam 'Atomic' Saltsman will spend two days working with kids, festival-goers and the general public as they contribute ideas towards a new, original videogame, including storyline, themes, characters and other features.

Then, on Friday 29th October at 10.00am, he and I will begin our working day in front of the entire festival audience. There, under the watchful gaze of the general public, we will toil, sweat, break for lunch, toil some more - until 8 hours later, we will unveil a finished game, complete with original soundtrack.

Is it possible? I am not at all sure.

Have I ever done anything like this before? Never.

I haven't even recorded in front of anyone before. I lock myself away like a witch casting a spell that must not be revealed. So I will show you all my tricks and in return I'm going to make the most of you. Anyone who is planning on being there I'd like you to bring your instruments, especially things I don't play, like flutes and trumpets and saxophones, and, if you're brave enough, I want you on this soundtrack! I want impassioned crowd singing and as many kooky sounds as possible. I wonder what kind of terrifying concoction of music we will create?! I am pretty excited.

The following evening I will be performing an acoustic set at the end of festival party so let me know which songs you'd like to hear live. For more details on where/when go to GameCity.

Hope to meet you there...

You can support Rebecca by buying Public Witchcraftery