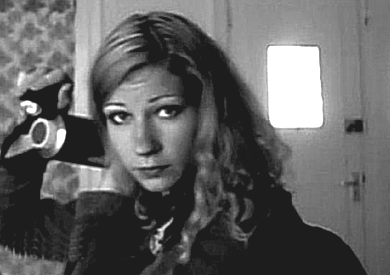 Spilling the beans on my Ghostbusters lyrics got me thinking about what might have been. Ghostbusters connected me to childhood memories of TV Ghostbusters and with that came all those feelings of potential, big dreams, saving the world, having your whole life ahead of you.

As I played the game I just wanted to watch the ghosts and so was pretty rubbish at killing them. I completely over-identified with the character of Rookie, imagining how amazing it would be to have the honour of being the 5th ghostbuster. I was gutted they asked him to leave at the end.

The fact that I focused on all of that in itself tells you that the game is only interesting because it's part of the ghostbusters franchise. Harsh but fair.

You can support Rebecca by buying Ghostbuster Song Review Lyrics