Assassin's Creed III? What Have I Been Playing, Then? 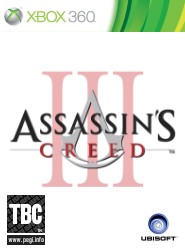 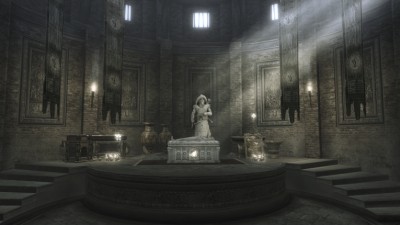 Assassin's Creed III has just been announced by Ubisoft. Confused? You have every right to be; but, it turns out that the true sequel to the trilogy of games which comprise Assassin's Creed II is around the corner.

Given the huge leap in gameplay and options from Assassin's Creed II up to Brotherhood, its easy to feel a pinch of excitement when considering where the series could possibly develop. A while ago there were rumours of a French Revolution and an Ancient Egypt setting, although none of these have been confirmed or denied. It has recently been suggested that the game will move to the American War of Independence and follow a later generation of Assassin, slowly filling the gap between Altaïr, Ezio and Desmond.

As the Assassin's Creed series draws ever closer in history, it will be interesting to see how the Brotherhood adapts to the more widespread use of firearms away from melee weapons. Arguably the pistol in Assassin's Creed so far has already robbed some of the encounters of the close-up drama of bladed encounters. However, the series has not disappointed so far, so I shall eagerly await news of this latest development.

Assassin's Creed III is currently planned for release on the Xbox 360, Playstation 3 and Windows PC on the 30th October 2012.


You can support Paul by buying Assassin's Creed III