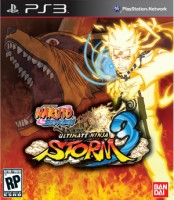 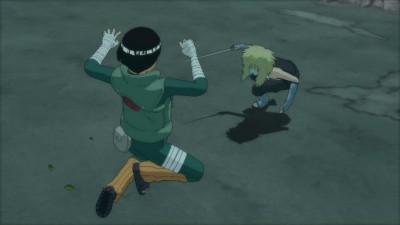 Naruto Shippuden Ultimate Ninja Storm 3 is the latest game to bring the action from the hugely popular Anime series onto gaming platforms. The animation is incredible, but will it draw outsiders in any more than previous titles?

Naruto remains a huge force in Anime fandom. The ever popular series grows ever on and on and the game series is particularly well known for allowing gamers to play out the events of the series for themselves. Naruto Shippuden Ultimate Ninja Storm 3 looks very like the animation itself, with a cohesion between gameplay graphics and drawn animation that is comparable to the beautiful Ni No Kuni: Wrath of the White Witch.

I would say that these two games have very different gameplay, but actually from the evidence so far the mechanics are very similar. The adventure involves travelling around and talking to other characters and eventually facing a showdown between one of two chosen gameplay characters with a boss in a huge arena battle in realtime.

Naruto Shippuden Ultimate Ninja Storm 3 is currently planned for release on the Playstation 3 and Xbox 360 around the 8th March 2013.